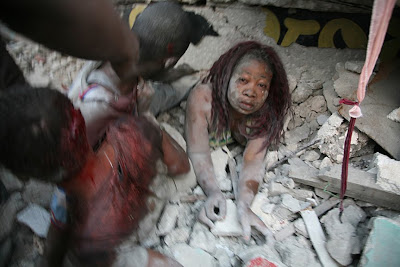 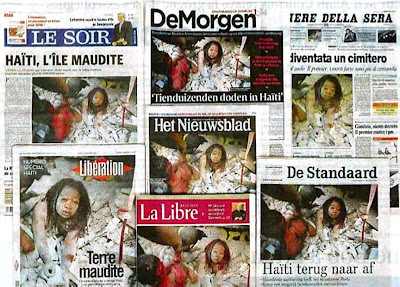 My longtime friend and colleague, Daniel Morel has won two World Press Photo Awards in the 2011

competition held in Amsterdam, The Netherlands. You may know his iconic image above as Daniel, a Haitian photographer created the first images after the earthquake struck in Port-au-Prince on January 12, 2010. His images were seen around the world in the days following the devastating earthquake that killed more than 250,000 people, and left upwards of 1.5 million people homeless. His images ran in newspapers and magazines around the world, and were broadcast on international TV news channels as well. Daniel was awarded a 2nd. place in News (Singles) for the image of the woman crawling out of the rubble (above) and a 1st. Place in News (Stories - below) for a collection of his images just after the earthquake that first day. I've known Daniel for nearly 20 years, after our first meeting in Haiti back in 1993, on my first international shooting assignment with two other colleagues. I caught up with Daniel in his Port-au-Prince hotel last January, two weeks after the earthquake, while I was there working for longtime client Operation Smile. ~cg. 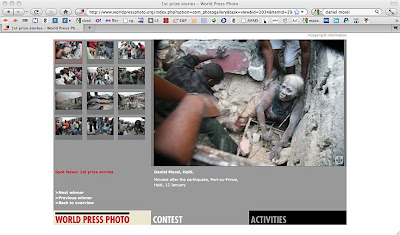 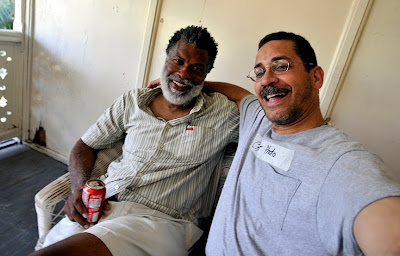 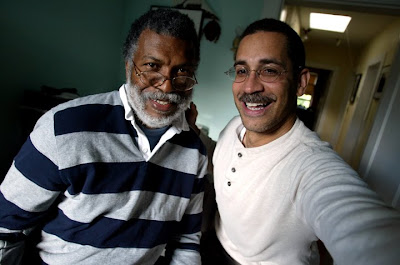 Portfolio editing w/ Daniel in my apartment. Newburgh, NY. May 2008. 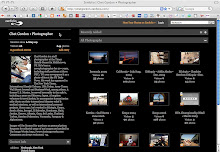